Behind Jänö is a cooperative founded in the summer of 2016 to create a dream of a vegan kiosk. After winning an auction, the box office popup opened on August 18, 2016, and Jänö served super popular vegan barbecue food for three summers.

Since 2019, VG Wok, a Vietnamese and Thai vegan food company, has run the kiosk. The kiosk is open from spring to autumn and is expected to open again on 1.4.2020!

Vegan Vietnamese and Thai food! Menu coming up in Spring 2020! 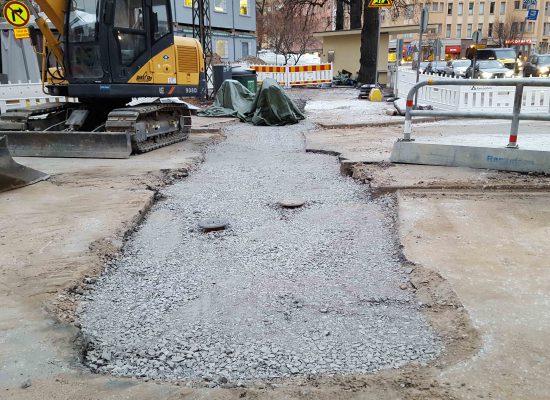 A Complete Renovation of Jänö 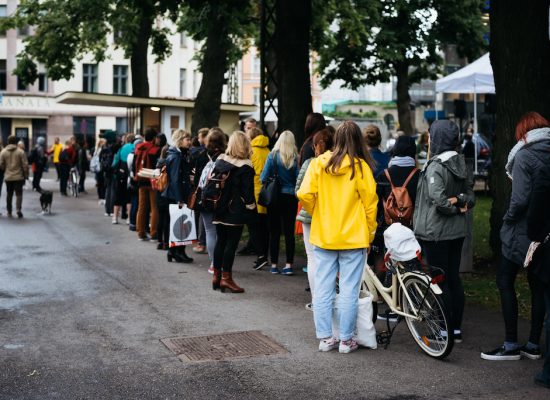 Our Pop-up Phase and Renovation Plans 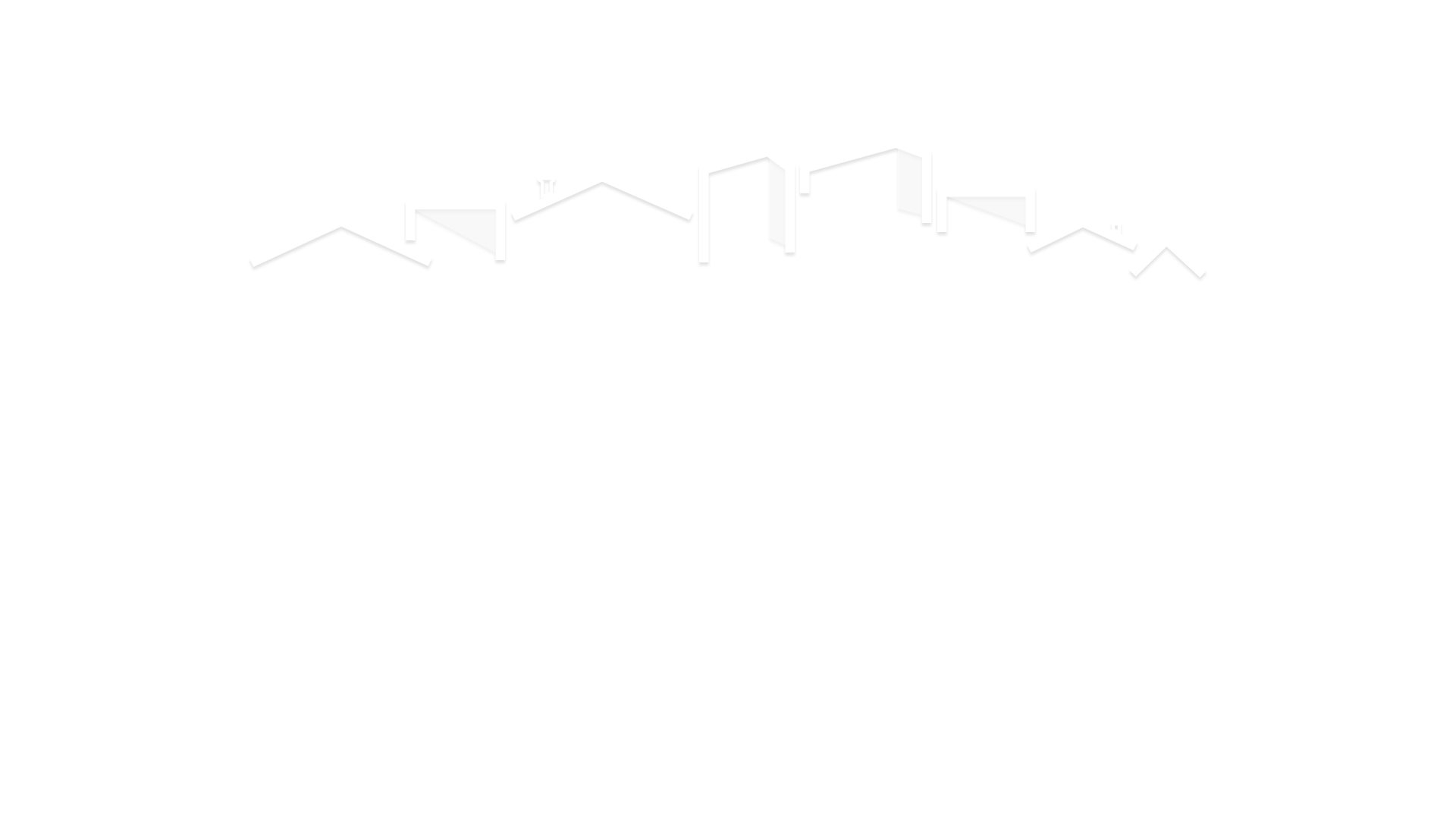 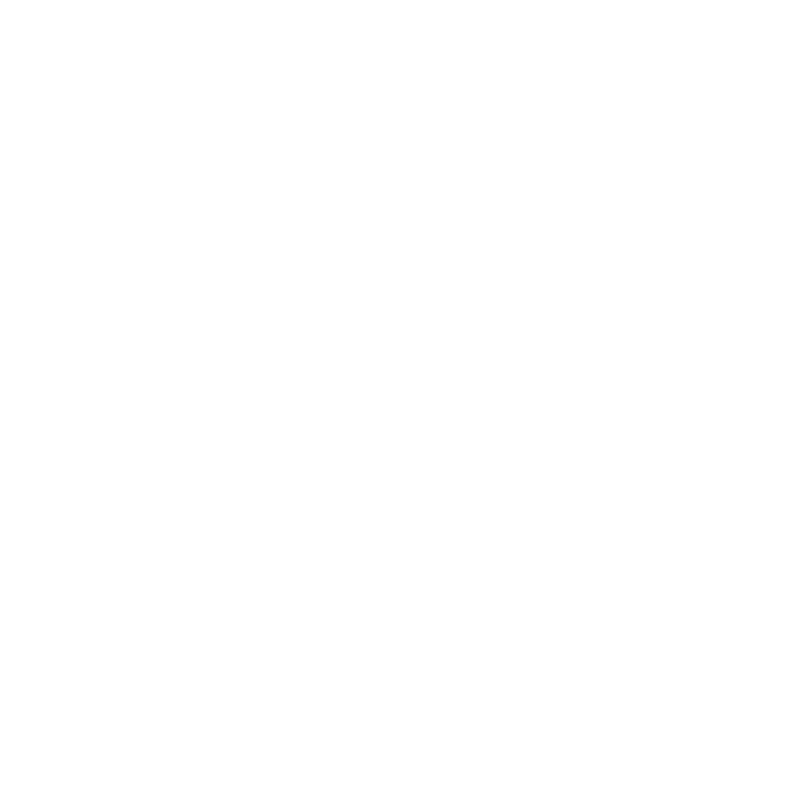